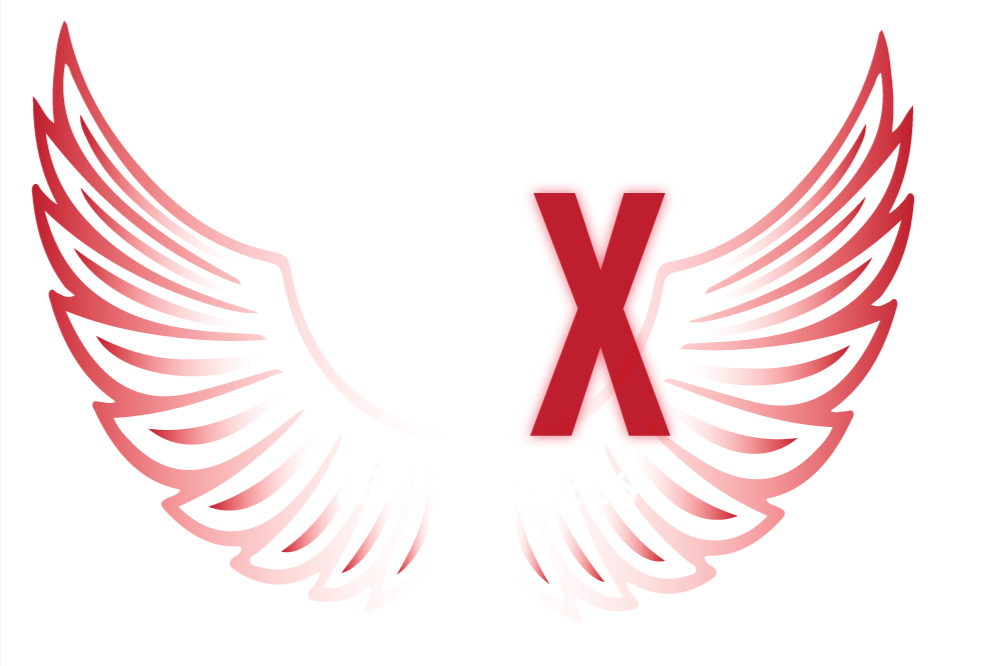 Talk Money to Me: Where Are We Headed?

Money, money, money. It may cause mo’ problems, but it sure does solve a lot in return. As a business owner or aspiring entrepreneur, money is the lifeblood of your organization. You can’t really have one without the other, so let’s dive into the history of money, and more importantly, postulate where we’re headed with the commodity in the future. (Hint: it has to do with code and digital assets.)
A brief tale of cheese and coins
Long before money as we know it was invented, an old form of exchange called bartering took place. Bartering is the exchange of goods and services for other goods and services. Back before coins, credit cards, and Venmo were a thing, if you were a cheese producer and wanted some fruits — you would find a farmer or merchant who would trade you some apples for your dairy.
Simple as it is, bartering is not the most efficient way of conducting business today. One disadvantage lies in dependence upon a mutual coincidence of wants. For a trade to occur, each party must be able to supply something the other demands. If Mr. Smith, the apple connoisseur, had a lactose intolerance or just didn’t like cheese, the exchange wouldn’t take place, and you’d have to hope some other apple merchant would be willing to trade for the precious cheese you laboured over.
If only there were a universal third good that everybody wanted and traded for at the market, so you didn’t have to lug around your stinky cheese with you wherever you traverse. Enter, money.
Money became the intermediary exchange agreed upon to have value — a shared social tool for coordination. Money can be used as a store of value and unit of account.
Pre-modern money like gold, silver, and copper coins are considered commodity money that had intrinsic value because of the material’s actual worth (precious metals). Now you can happily trade with Mr. Smith the apple connoisseur, as your coin is worth something and exchangeable for other goods and services.
Fun fact: cattle, cowrie shells, and tobacco also served as commodity money in the past.
Coins solve the cheese problem, but as economies grow and scale, another problem lies in using commodity money:
Thus, representative money came into play.
Representative vs. Fiat
Representative money is backed by a physical commodity, such as gold. In exchange for depositing your gold at a bank, you would receive pieces of paper, notes, or clay tablets as a credit for that gold. Banks came into being here as they served as a safe storehouse for gold and issued receipts accordingly.
Now you would be able to trade pieces of paper with Mr. Smith, claiming to represent a certain amount of coin, so you wouldn’t have to lug around your coin pouch everywhere.
This method of exchange is much more convenient and allows for larger business transactions to take place. Central banks backed the paper claims (receipts) — people began to trust the government with their money. It didn’t matter that they were trading pulped tree notes — those notes represented money and could be spent on other goods and services.
Before U.S. President Nixon abandoned the gold standard in 1971, the world’s currencies were representative and backed by gold. After, central banks swapped out gold for fiat — and fiat money became the norm.
Fiat money is government-issued currency that is not backed by a physical commodity but by the stability of the issuing government. (Investopedia) Modern paper currencies like the U.S. dollar are considered fiat currencies and declared as legal tender.
Fiat money becomes the token of people's perception of worth, the basis for why money is created. Some may argue it’s a shared myth. Fiat has no intrinsic value and retains its value through government stability and national economy.
Centralized organizations like the Federal Reserve are in charge of printing money and managing the economy. The ones in charge are meant to responsibly inflate the U.S. dollar at 2% a year.
It’s worth noting that money printing systems are highly subject to hyperinflation — rapid, out-of-control price increases.
Fiat currency is primarily what we conduct business with today as it has been the only system in play until now.
A new money era
It’s hard to imagine life without digitized money today — debit and credit cards; direct deposits; Venmo and Paypal. Technology has changed everything. With the swipe of a card and the click of a button, you can spend and send thousands of dollars in seconds.
We’ve come a long way from lugging around stinky cheese and coin pouches. The Internet continues to globalize our world and make moneyness accessible to all, most recently through cryptocurrency — digital money secured by cryptography.
Instead of a centralized fiat currency system that inflates and has no intrinsic value, most cryptocurrencies run on decentralized networks based on blockchain technology — a distributed ledger enforced by separate nodes. Decentralized cryptocurrencies are not issued by any central authority (like the Federal Reserve) hence avoiding government manipulation and fiat monetary policy.
Instead, decentralized cryptocurrencies like Bitcoin and Ethereum are algorithmically managed — meaning — their monetary policy is defined within the code structure itself, and the code structure is socially enforced by all the nodes that choose to run the software.
Decentralized cryptocurrency is the fairest monetary currency we now have due to its algorithmic issuance policy. All you need is an internet connection to participate in the economy that is credibly neutral and available for the world to enter into.
This next era is stepping beyond fiat money and embracing the technological trajectory we’re bound for.
Are you ready? Join us for a community that is. 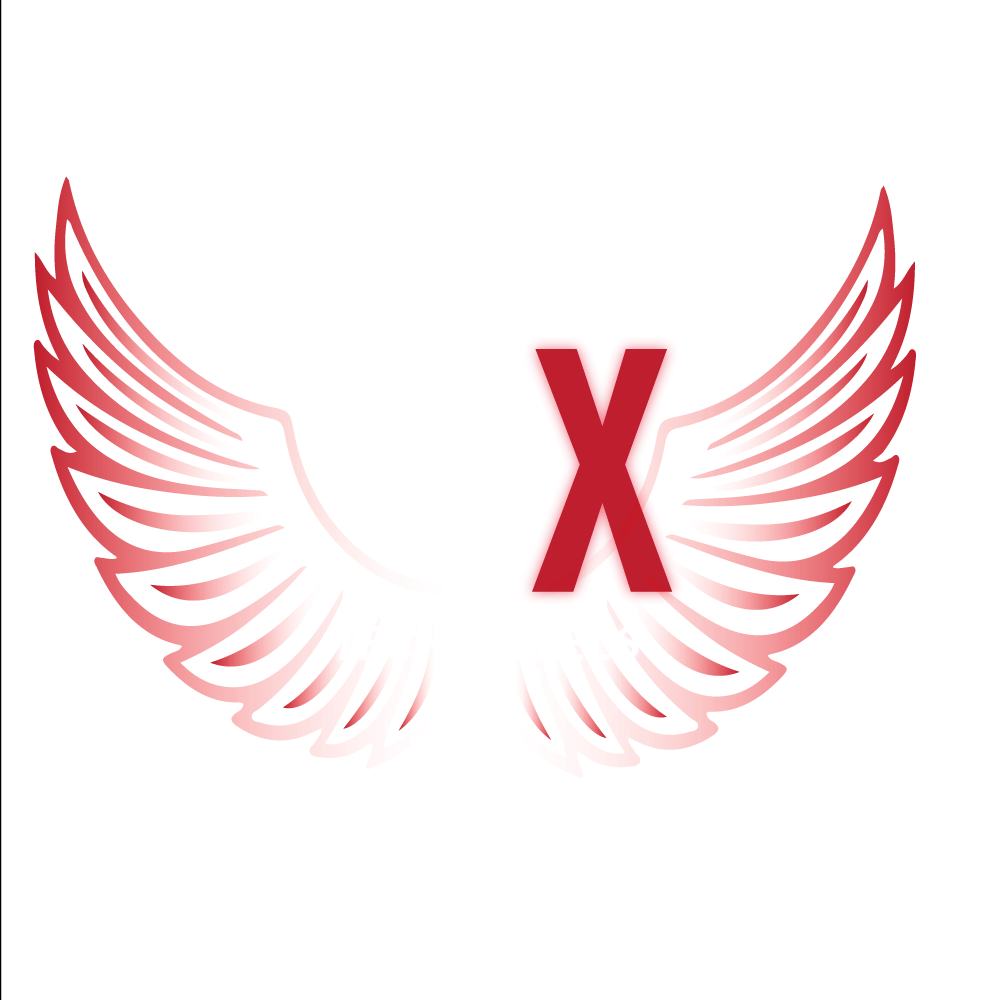